More Than a Winery…

Pioneering grape growing
In 1998 we started throwing rocks into a truck from a pasture Connie Poten bought to keep from development with the help of anyone who happened by to clear the land for a vineyard. Crazy, but legendary Elmer Swenson in Minnesota had developed French-American hybrid grapes for cold climates. Our mission at Ten Spoon is to grow and produce quality wine and to preserve open space for wildlife, agriculture, people and companion animals. Our farming and wine-making are made possible by dedicated employee partners and friends, and our ever-popular community harvest proves every year that Ten Spoon is now a traditional part of Montana’s agricultural and cultural heritage.

We grow these French-American hybrid grapes—the vines thrive to temperatures -30 degrees—in our certified organic vineyard. Our award-winning wines include Flathead Cherry Dry and Cherry Blossom, made from organic cherries grown by Lise Rousseau and Al Silver at Fat Robin Orchard on Finley Point, Flathead Lake, as well as the Salish Dupuis family’s organic cherries nearby. We also buy varietal grapes that can’t grow in Montana from small vineyards in Washington state.

As our U.S. Senator John Tester wrote, “Ten Spoon is leading the charge and showing that Montana’s wines belong at the top!”

Geology helps
Clearing the land finally required a tractor and a big yellow rock picker. We were excavating the exposed top of the 1,000-feet deep rubble remains of Glacial Lake Missoula, part of the ice expansion 15,000 years ago. Geologists believe Lake Missoula formed 41 times, and each time left behind a deep layer of colorgul argillite cobble in the Rattlesnake Valley. These rocks, and the pure water flowing out of the Rattlesnake Wilderness Area’s mountains are the source of the clear, vibrant, fruit flavors that grace our wines.

Rattlesnake?
Salish buffalo hunters crossed this land for generations. They named the creek ‘Rattlesnake’ not because rattlesnakes live here but because the charging spring runoff tumbles the rocks, making the sound of a rattlesnake’s tail. In 1812, famed cartographer David Thompson crossed this land to survey and map the region from the top of Mt. Jumbo. The Salish burned Mt. Jumbo every ten years to prevent Blackfeet enemy cover. This gave Thompson a big view.

Even though we have a short growing season at 3,450 feet elevation, we have the Far North’s advantage of long hours of sunlight. That gives us well over 2,000 degree days, the amount necessary for the commercial production of grapes. (Degree days are the sum of average temperatures each day over 50 degrees Fahrenheit.) Each evening’s wash of fresh air from the Rattlesnake Mountains keep our vines healthy.

In 2012, we planted another vineyard, with space between the two for a wildlife corridor. Deer, elk, coyotes, mountain lion and the occasional bear, along with a wide variety of birds come through. Hawks swoop in and flush grape-eating robins from the vines.

We net the vines in the fall to keep other birds from eating the grapes, and in spring, either cover the grapes or call in a helicopter to force warm air down when frost threatens with sudden temperature dips. Volatile weather in spring and fall are part of the climate change effect.

What’s in a name…
In 1998 we named the vineyard Rattlesnake Creek Vineyard and sold wine under that name until 2005, when an email threatening to sue us arrived from Paul Portteus, owner of Portteus Winery in Washington State’s Rattlesnake Hills. He had been selling a red blend called Rattlesnake Ridge since 1989. After a quick consult with a trademark attorney, we knew it was time for a new name. Connie’s sister suggested holding a contest to find the best new name for the winery. During the holiday season of 2005 Wine Spectator Magazine helped us announce our winner:

After more than 1,000 entries arrived by email, mail and phone, including “Snattle-Rake Creek Wineyards,” “Sponseller’s Cellars,” “Baroque’n Chain,” “Cease and Desist Winery,” “Gossamer Rhino,” and “Snakebit Lawyer,” one contestant suggested “Gallo Wines,” adding, “Why not piss off a really big winery?” …(ultimately they) chose Ten Spoon Vineyard (a sort of combination of their last names), which they felt was the catchies—and not trademarked. Frederik Kreutzer, chief wine expert for Taster Wine, Denmark’s largest wholesaler and distributor, sent in the winning suggestion. Now the Montana duo just has to figure out how to send Kreutzer his prize—a case of Ten Spoon wines every year for life.

Anyone going to Copenhagen?
We’ll throw in wine for you and pay the luggage fees. Wine across the waters–
be a part of history, international relations, diplomacy and global enterprise. Longue vie au Ten Spoon!

Hope to see you at the community grape harvest, thanks, and enjoy your Ten Spoon wine 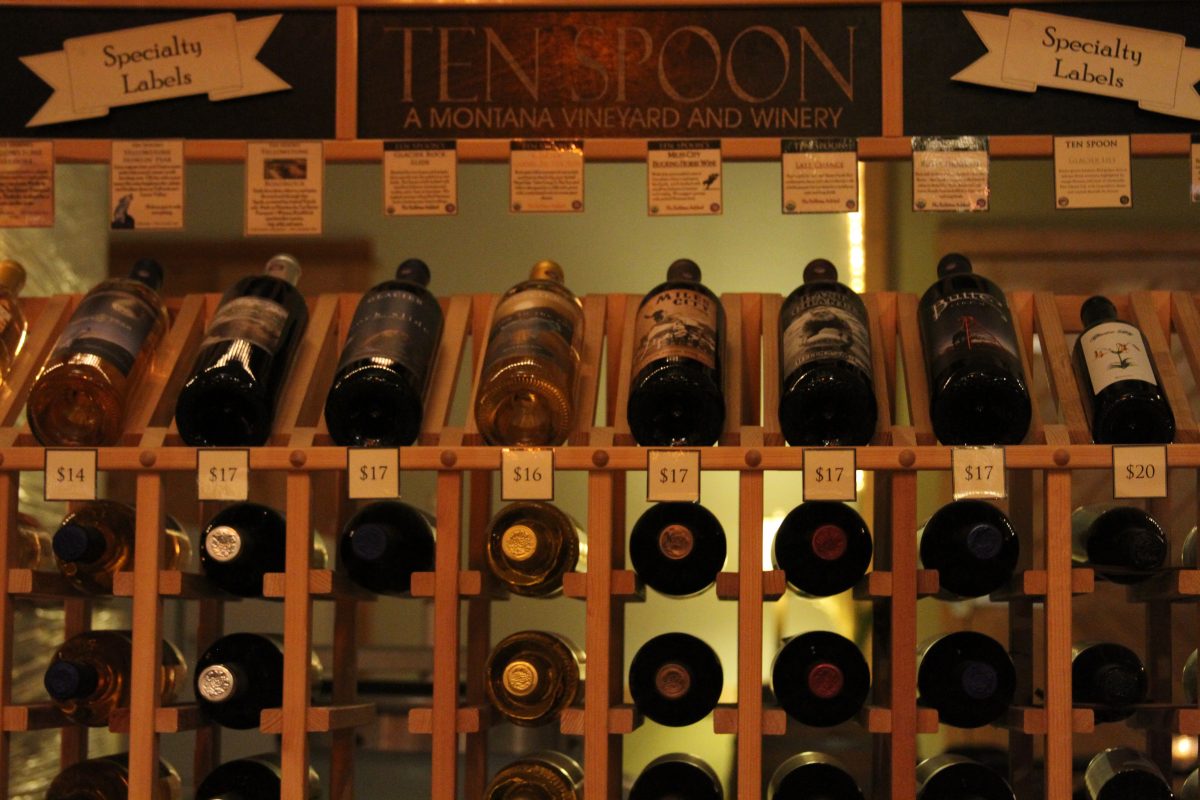 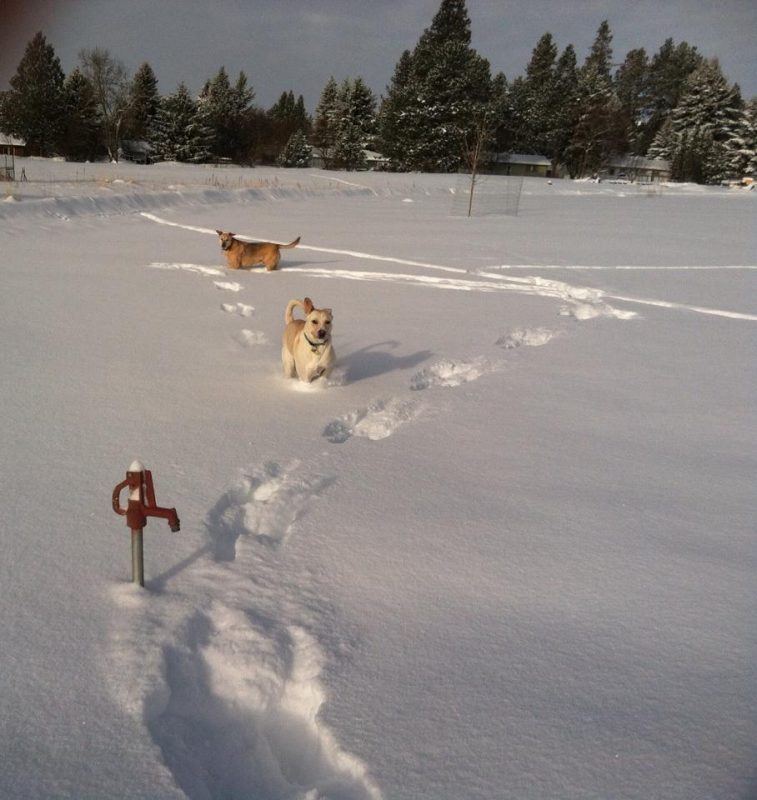 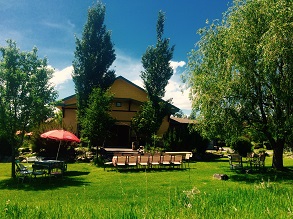